Where is your Sat Nav taking you?

Our minds can be likened to sat navs, in that your thoughts and your imagination create the destination that your unconscious mind works hard to arrive at.

For example, if you repeatedly imagine and tell yourself that you are going to fail at something, maybe public speaking, over eating, in an interview or a sports performance etc – it is very likely that you will fail, because you are unknowingly programming yourself to fail by focusing on what you DON’T want to happen.

When I was younger and learning to ride ponies, whenever my mum was coming to watch me – I really wanted to show her how good I was.  I really didn’t want to fall off.  I’d focus on not falling off, telling myself, “Don’t fall off” over and over.  What happened? Every single time she came to watch, I’d fall off!

Your thoughts create physical changes in your body and brain.

Studies show our brains cannot tell the difference between imagination and reality and have also shown how just imagining doing a particular task, lights up the neural pathways in the brain as if it was being physically done.

The amazing thing to consider here is that is possible to change unhelpful feelings and behaviours with your thoughts and your imagination.

Given that your brain accepts your imagination as reality – if you repeatedly imagine behaving and feeling how you want to be, you are creating a new positive neural pathway in your mind.

If you repeatedly imagine what you want to happen and add strong positive feelings to your imagined future – the neural pathway becomes even stronger, making it the easier and preferred route for your unconscious mind to follow when you are actually in that situation.

What if you could do that ‘thing’ and feel great about it? Imagine that!

If you have something you want to change, maybe feel calmer about an upcoming presentation, interview or event.  Maybe you want to make healthy choices at a social engagement or generally feel calmer in every day situations.  Whatever it is you want to do differently, don’t focus on what might go wrong – imagine it going exactly as you want it to.

Mentally rehearse what you WANT to happen.  Visualise yourself being exactly as you want to be, making ‘mind movies’ that you actually want to star in and even better, adding strong positive emotion to those ‘mind movies’ – you are greatly improving your chances of success and helping yourself feel better in the process.

Your unconscious mind needs to know where you want to go.  Programme in successful outcomes using your powerful imagination and find yourself easily making decisions that take you there.

If you would like to discuss further or have any questions, then please do be in touch. 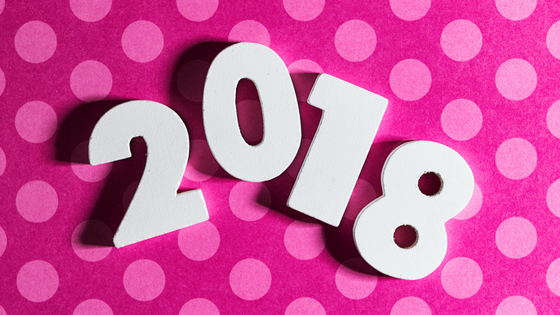 How to Easily Achieve Your New Year Goals